Thanks for stopping in!  Please take a few minutes and check out our photos, informative newsletters & of course our Ole & Lena jokes!

Read more about us here...

There is another Norway, one as populous as the one we know at the edge of the North Atlantic. This "second Norway" is at the other side of that same Atlantic and exists in North America, where over four million people voluntarily and proudly affix "Norwegian" onto their American or Canadian identity.

They do this lest they and others forget that their forefathers came to this land from Norway.
Those in Norway never forgot.  No other country except Ireland lost a greater share of its population to that glimmering land of promise.  Name after name in the old church registers have as their entry "reist til Amerika." Norway was drained of a great number of her youth, her dreamers, her religious dissenters.  Hardly a family was spared the loss of dear ones to the tantalizing promise of America.  The emigrants, in turn, suffered the loss of homeland.

The poignancy has remained.  No other ethnic group in the great North American melting pot holds as tenaciously to its heritage as do Norwegians.  Though generations may have passed since emigrating, the land of fjords, mountains and tiny farms still holds a mystical attraction for those who claim Norway as the birthplace of their forefathers.

Norwegians, in turn, hold a special affinity for Canada and the United States, for almost every Norwegian has relatives "over there."  Thus Sons of Norway has relatives serving as a bridge over the Atlantic, between two cultures, between two eras.  It is a bridge one can travel to meet the past, the present and oneself through the meaning of heritage.

Sons of Norway has become home to descendants to the other Scandinavian Countries as well.  We welcome our Nordic brothers and sisters to share our common interests. 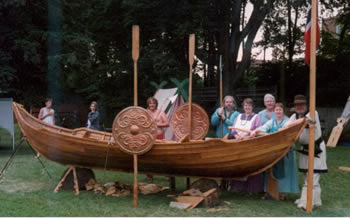 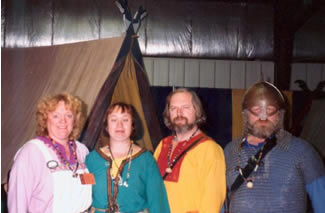 They were daring explorers as well as fierce fighters. 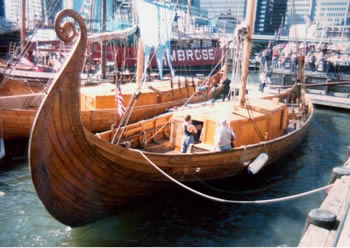 Replicas of their boats, villages, etc. in many locations attract large crowds. 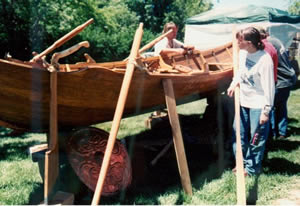